Witham Friary Cricket Club is a community-run village team in Somerset located between Frome and Bruton. Alongside our team cricket schedule, we host a variety of events and junior cricket programmes. 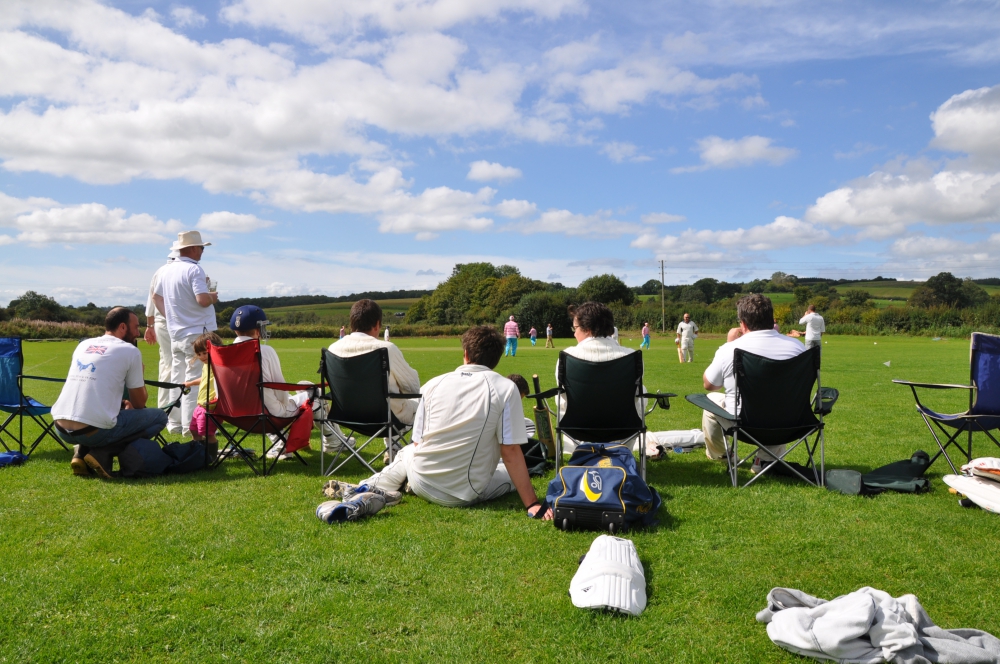 The exact date on which Witham Friary Cricket Club was formed is lost in time but judging by the original Club kit that was stored at The Seymour Arms under the care of John Douel it started sometime after the Second World War. Matches were then played on the original playing field up by the railway line behind New Friary Cottages. Tales of strong arm farmers fuelled by apple juice playing evening matches are sadly lost in the mists of time but at least the fuel remains.

In those early years the Club didn't have a dedicated square, a paucity of kit and played half a dozen games a year against likeminded teams who shared the same ethos of providing an all inclusive activity where all ages and sexes could participate. That set the tone and that ethos pervades today.
‍
The current Club was rekindled by Maddy Ferrari and Caz Netherton with Kwik Cricket and a flix pitch being donated by the Lord Taverners. Sunday evenings in the play patch and the numbers swelled. Early in the millennium a meeting was convened at The Seymour Arms to discuss how to develop the Club. That meeting was remarkably well attended and the Club as we know it today was born.

The Club developed its facilities with a dedicated square, a net, ground equipment generously donated, bulging kit bags and famous teas. One visiting Team in those early years described the experience of playing in Witham as "the best tea, interesting pitch and fantastic pub!" Thankfully only one thing has changed. Thanks to tireless work by the members and help form a well known local school groundsman the pitch has settled down with more consistent bounce with the once common phrase "beware the shooter" a rarity these days.

The Club has a settled fixture list against local villages and three regular touring teams. It remains as inclusive as ever with all welcome of whatever age and ability. Coming first or second is incidental to an enjoyable evening or weekend afternoon against likeminded opposition with much bonhomie replacing valuable lost liquids and jovial post match analysis at The Seymour Arms afterwards.

We Hear You works across Bath and North East Somerset, Somerset and Wiltshire providing emotional support to patients, families, friends and carers who have been affected by cancer or any other life-threatening condition.